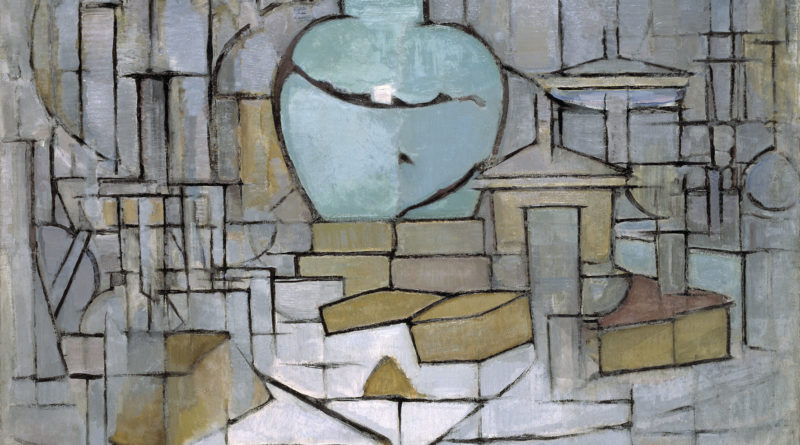 2022 marks the anniversary of Mondrian’s 150th birthday. To celebrate the event, Kunstmuseum Den Haag and curator Caro Verbeek teamed up with IFF perfumers (Birgit Sijbrands, Anh Ngo and Bernardo Fleming) to reconstruct the olfactory dimension of his consecutive studios in Amsterdam, Paris and New York. Can you smell when his paintings became abstract by sniffing around there? Scent can be an expression of habits, diets, and even philosophical ideas. When Mondrian stopped painting naturalistically, the scents in his studios became much more clear and pristine and there were less of them altogether, for he no longer needed to collect items to observe (that each come with their own scent), but just his mind and his materials.

Article: The scents were lauded and described by Le Monde and The New York Times: Want to Understand Mondrian’s Paintings? Try Dancing to Them and will be part of a Arte docementary to appear later this year.