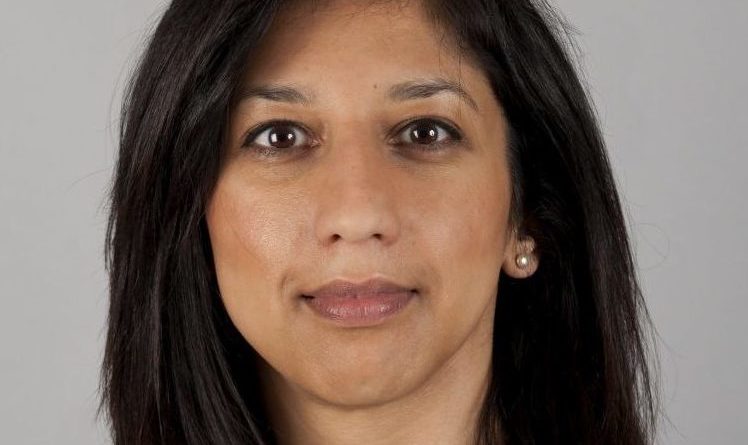 Asifa Majid is Professor of Language, Communication and Cultural Cognition at the Centre for Language Studies, Radboud University. She is also an Affiliated Principal Investigator at the Max Planck Institute for Psycholinguistics and the Donders Institute for Brain, Cognition and Behaviour.

She is a member of The Academy of Europe, and has been awarded various prizes and awards (e.g. Ammodo KNAW Award 2015, Radboud Science Award 2015). She also received a NWO VICI grant (€1.5million) to study olfactory language and cognition across diverse cultures.

Her team investigates olfaction in the Netherlands, Malaysia, Thailand, China, Iran, Nigeria, Mexico, and Ecuador, with people urban dwellers, as well as hunter-gatherers. She also investigate special populations such as wine and coffee experts, and olfactory synaesthetes. Her work has been recognised outside the scientific community too. She was named one of The Libertine 100 because “Her innovative research opens up a whole new frontier of language and ‘smell vocabulary’.”