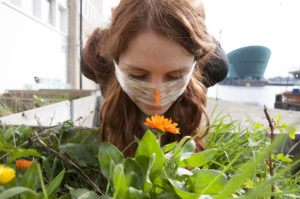 Anosmia or ‘smell-blindness’ is one of the symptoms of covid-19. Scent historian Caro Verbeek interviews neuro-biologist Sanne Boesveldt on the relation between this disease and the chemical senses and the underestimated importance of olfaction ...
Read More 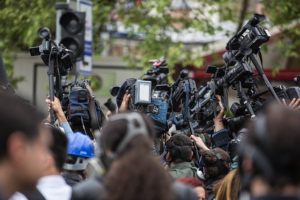 NOSE in the news

In the past weeks, NOSE has been featured in several Dutch and Belgian media outlets. Caro Verbeek was interviewed for the Belgian magazine Knack, on whether smells may promote learning (Dutch only): https://www.knack.be/nieuws/factchecker/factcheck-geuren-stimuleren-het-leervermogen/article-longread-1605223.html Ilja Croijmans was interviewed by the newspaper Algemeen Dagblad, on why some perfumes are marketed for men ...
Read More

We care about your smell loss!

A frequent comment from patients with smell loss is that doctors and researchers do not care about the condition of anosmia and related disorders. This short video was made by the GCCR and is aimed at patients with a simple message: together we care. NOSE is involved in two efforts ...
Read More 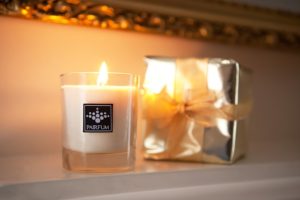 Why do ‘vagina-scented’ candles sell out so fast?

Perfumer Frank Bloem and scent historian Caro Verbeek were asked about the remarkable succes of a scented candle issued by Gwyneth Paltrow. The supposedly 'vagina-scented' item was sold out immediately. Is this a an act of emancipation or rather heightening existing taboos on female body odours? And how were body ...
Read More