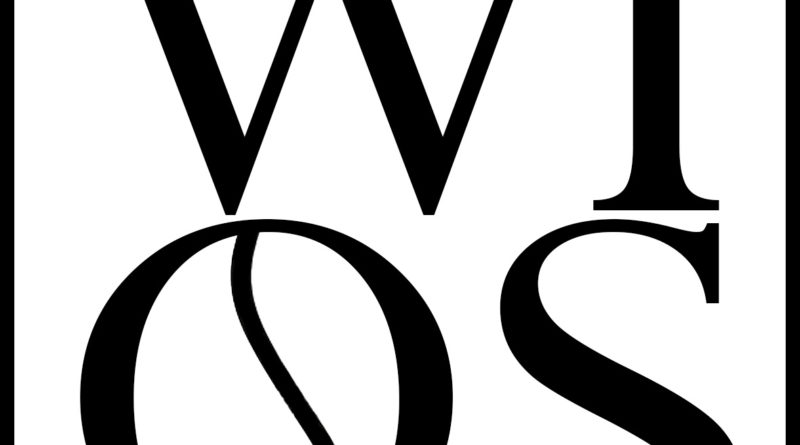 So tell me, what exactly is WIOS?

WIOS stands for Women In Olfactory Science. It was founded in early 2016 by olfactory scientists Valentina Parma (IT), Veronika Schöpf (AUT), and me (Sanne Boesveldt (NL)), and is a new organization that aims to create a network of women working in chemosensory science, to foster scientific collaborations, advance career perspectives, promote equal opportunities and inspire the future generations of researchers.
WIOS represents the first international forum to unite women scientists in olfactory- and related fields with the objective of strengthening their role in the development and promotion of their representation among the leaders in the field of the chemical senses. WIOS provides a stage to validate women research achievements as well as networking opportunities for women scientists at different stages of their career.

So it’s only for women in olfaction?

No! And this is something I need to clarify quite often. Since we as founders are all working in olfactory science, we came up with the name WIOS, but we are broader than purely olfaction, and also aim to represent taste, trigeminal, flavor and other chemosensory scientists. We aim to be an inclusive organization, and do not want to exclude men, or only limit our symposia to females (in terms of both speakers and audience); we merely want to shift the balance that is typically seen: that science is stale, pale and male. Whereas, if we look at the gender balance of scientists in chemosensory research (across all stages), this is not a typically male-dominated field. So we decided to focus and highlight female researchers and their achievements, also to serve as role model for young scientists. However, if you look at the program for our upcoming symposium, you will see that it also features male speakers.

Well, our first symposium was held in October 2017 in Trieste, Italy, featuring 13 speakers, and ~40 attendees, and we received a lot of positive feedback! So we decided to make it a bi-annual event, and our next symposium will take place in Wageningen (NL) on May 24th/25th 2019. Invited talks will be given by experienced researchers, as well as young scientists to cover recent and exciting work in the field of olfaction, taste, and related sciences. Next to oral presentations, we also host a social event (to facilitate networking) and there’s a brief poster session. For more information on the program and speakers, or how to register, please have a look at www.wur.eu/WIOS2019, or our Facebook page.

And finally, I would also like to mention 500womenscientists.org, a grassroots organization started by four women (after the November 2016 elections in the US) as commitment to speak up for science and for women, minorities, immigrants, people with disabilities, and LGBTQIA. They have become quite big and influential already, and have launched some great initiatives for science to become more diverse and inclusive. For instance, they published a guide to organizing inclusive scientific meetings, and started a database of female scientists (Request a Woman Scientist) as resource for journalists, educators, policy makers, scientists, and anyone needing scientific expertise. We as WIOS wholeheartedly underscore these initiatives! And since one of our goals is to promote and showcase the contribution and expertise of scholars in the chemical senses who identify as women, we are now in the midst of creating a similar searchable database, that can then be used to plan conferences/symposia; to cite research; to prepare syllabi; to invite commentary and opinion articles; to identify experts in the field of the chemical senses etc. So if you are interested in including your data in such database, please contact WAKSchemicalsenses@google.com (WAKS stands for Women Also Know Stuff)! The public launch of the database will take place at WIOS2019.

Looking forward to seeing you next month in Wageningen!