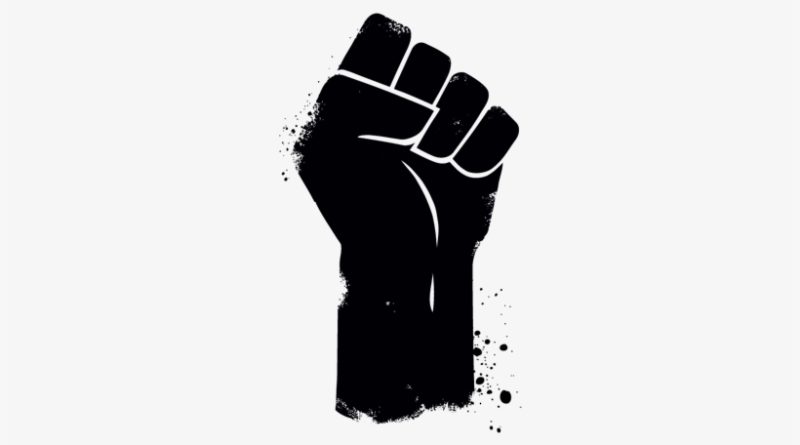 During her closing statements at the Art & Olfaction Awards Caro Verbeek recited her ‘soft manifesto on smell culture’ accompanied by the smell of roses in the Oude Kerk, Amsterdam. Olfaction is often described as being underestimated. But this hasn’t always been the case. Read about the role of smell in philosophy, medicine, art and religion. During the present ‘olfactory renaissance’ smell could gain even more territory with this historical background in mind. The manifesto has been published in the olfaction oriented magazine NEZ: La Revue Olfactive.

Please click here if you want to read the manifesto in French or Italian.

A SOFT MANIFESTO ON SCENT CULTURE

Recited at the Oude Kerk by Caro Verbeek, in Amsterdam, on May 19th 2019, during the annual Art & Olfaction Awards, surrounded by the scent of roses.

«I can sniff out the truth»

Such a strong and evocative sentence. Although it sounds like something a contemporary artist (like Peter de Cupere or Sissel Tolaas) could have said, these are the exact words of one of the most influential philosophers of the modern era. Friedrich Nietzsche (1844 – 1900).

The explanation for his statement was twofold.

In the first place the philosopher referred to the so called miasma theory: before the discovery of biologist Pasteur that viruses and microbes spread diseases, people used to believe stench could transmit diseases. The aroma someone exhaled conveyed a lot of information on a person’s condition.

Secondly, and more importantly, Nietzsche – who was quite rebellious – responded to a dominant belief among Enlightenment thinkers that smell (and the other so-called lower senses, taste and touch) could never lead to aesthetic experience or knowledge like sight and hearing could, because these senses don’t allow for contemplation. Nietzsche however was a firm advocate of intuition as the supreme provider of knowledge, not opposed to but encompassing intellect and ratio. Smelling and intuition were highly intertwined concepts at this time (in many languages there is only one word for the two notions, such as flair in French and fiuto in Italian).

A contemporary of Nietzsche was also convinced that without the senses, and I mean all of them, there was no way of understanding the world.

I am talking about the famous education specialist Maria Montessori (1870 – 1952).

Montessori stated that without training the senses the world be unknowable to mankind. Even moral judgment would be impossible. Without sensory perception, it is after all impossible to understand the relationship between words and objects, between our inner and external existence. She made her young students touch, smell and taste and even weigh objects and relate their findings to vocabulary and to emotions.

These two iconic figures – Nietzsche and Montessori –  weren’t even the firsts – to support the thought that sensing, and smelling in particular could lead to profound knowledge.

And one of them comes from an entirely different unexpected field. Namely from religion.

Hildegard von Bingen was a 12th century, highly respected and well-known mystic, even though she was a woman. She was able to read and write and considered an intellectual. In fact, besides being a mystic this German Benedictine Abbess was a writer, composer, philosopher and visionary. Although retrospectively one might rather say ‘olfactionary’.

One of her most striking thoughts was, and I quote:

«By our nose God displays the wisdom that lies like a fragrant sense of order in all works of art, just as we ought to know through our ability to smell whatever wisdom has to arrange»

One of the olfactory phenomena she was referring to was the so-called ‘odour of sanctity’, an invisible aura exuded by saints thought to have a pure soul, obtained by prayer and asceticism (not eating and drinking). This odour was an earthly expression of a divine characteristic and a sign sent by god, following the theological principle that everything earthly (or satanic) smelled foul, whereas everything divine was fragrant.

The most famous saint who died in an odour of sanctity was Teresa d’ Avila, best known for the  sculpture Bernini created hundreds of years later, capturing one of her visions in stone, with an eternal orgasmic expression on her face (more on that tomorrow during Odorama, Scent from Heaven).

The moment she died her bedside attendants said the room filled with the scent of roses that grew to saturate the building.  The convent smelt like it had erupted into bloom and cascades of invisible blossoms poured from the windows. Her grave held the scent of roses for eight months. And everyone knew and felt, just by inhaling, that Teresa was a Saint of the highest order.

Some 600 years after Hildegard von Bingen’s era, scents weren’t only considered the highest manifestations of divine presence,  learning from smells could even save lives here on earth.

Alain Corbin reconstructed the social history of 18th century France through the perspective of the nose, or with an olfactory gaze. Physicians and medics and other professionals at the time were employed by the city to detect, describe and eliminate the foul and dangerous smells of the French capital to safeguard public health. This means that these professionals entertained a vast and more or less objective olfactory vocabulary.

The reason I mention all these historical examples is because:

are often mentioned in the opening sentences of articles as reasons for the suppression, underestimation or even seclusion of the sense of smell in art and science. We retrospectively seem to think that smell has always been treated this way, that we never had any words to describe what we smell, and was always ranked as one of the lowest senses.

If we keep communicating about the sense of smell this way, we are – perhaps unintentionally –  actually emphasizing and helping sustain olfaction’s inferior position.

Institutions such as the Institute for Art and Olfaction, artists, scholars, critics, scientists and curators have put the sense of smell on the map.

It wouldn’t be exaggerated to speak of an olfactory renaissance.

But this renaissance is a relative one. Because it is still often taking place in encapsulated spaces and communities.

When we talk about a ‘rebirth’ (the actual meaning of ‘renaissance’), this presupposes there has been an era in which olfaction was celebrated before. And we now know it was.

If – with this historical knowledge in mind – we advocate the sense of smell as something that has been held in high regard throughout the ages by doctors, mystics, educationalists, philosophers, artists and society at large it would be much easier to elevate the status of olfaction among the people who are still oblivious of smell’s agency and capacity.

I would like to do a few modest suggestions to possibly obtain that:

That way olfaction can finally be included as a fundamental and self-evident part of the history of art.

In the meantime: let’s inhale and exhale knowledge, let’s restore the fragrant sense of order, let’s sniff out the truth today.