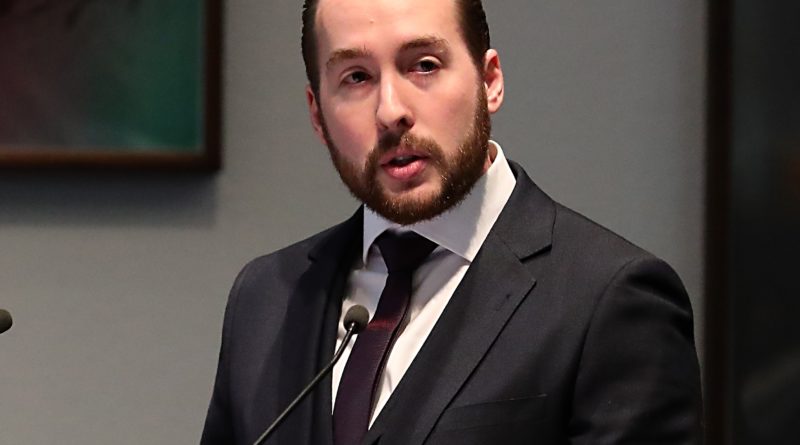 Ilja currently works as a post-doctoral researcher at Utrecht University in Monique Smeets lab. He focuses on how people can communicate emotions using chemosignals, using a diverse set of methods, including (online) surveys and experimental psychology, machine learning, and psycholinguistics.

Before this, Ilja studied how experience can shape how people talk and think about smells and flavors. Together with his promotor Asifa Majid and co-supervisors Artin Arshamian and Laura Speed, he investigated whether wine experts, having years of practice with perceiving and describing their olfactory experiences, can consistently describe wines. This contrasts the struggle novices often display when trying to name smells and tastes. In addition, memory and imagery for smells were studied, revealing wine experts are better at remembering smells of wine, and have more vivid imagery for wine, than novices. In February 2018, he obtained his Ph.D. at Radboud University.

Taking a diverse perspective on the topic of olfaction, Ilja can frequently be found at perfume museums, vineyards, distilleries, and breweries around the Netherlands and the rest of the world, sometimes even acting as a brewery tour guide.

In 2013, Ilja received his Master’s degree in Cognitive and Clinical Neuropsychology at Maastricht University, after dong a research internship at Glasgow University. The focus of his Bachelor’s and Master’s theses were sleep and sleep disorders.