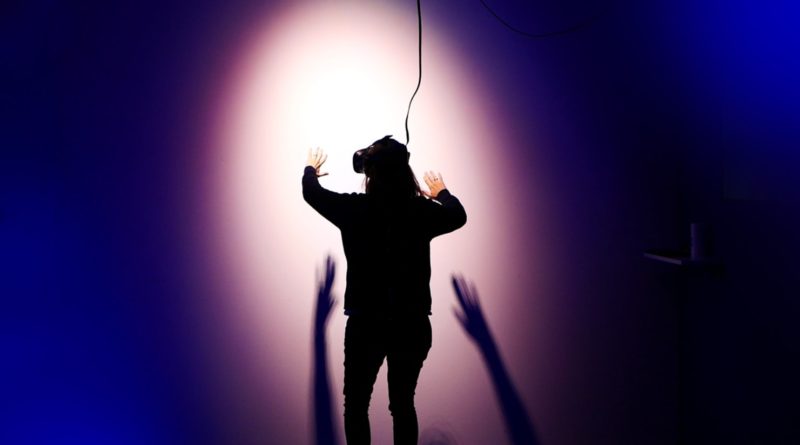 Jasper de Groot and Monique Smeets just published an article in the high impact journal Behavior Research Methods, in which they teased apart the role of context and type of smell on motivation and behavior. Their study applied virtual reality (VR) to create a real-world, immersive setting that was compared to a traditional, sterile lab setting. Their findings bring new evidence that motivated goal-directed behavior as induced by odors is critically influenced by the semantic association with the odor (cleaning-related smell) and the context being realistic and immersive. Hence, their study shows that humans are no “odor zombies” that react to the same odor the same way across situations; rather, it is the context at hand that determines top-down whether odors induce motivated behavior, a novel insight that carries several practical implications. This research was conducted at Utrecht University in collaboration with Daniel Beetsma, Theo van Aerts, Elodie le Berre, David Gallagher, Emma Shaw, and Henk Aarts.

Click here for the article published in Behavioral Research Methods