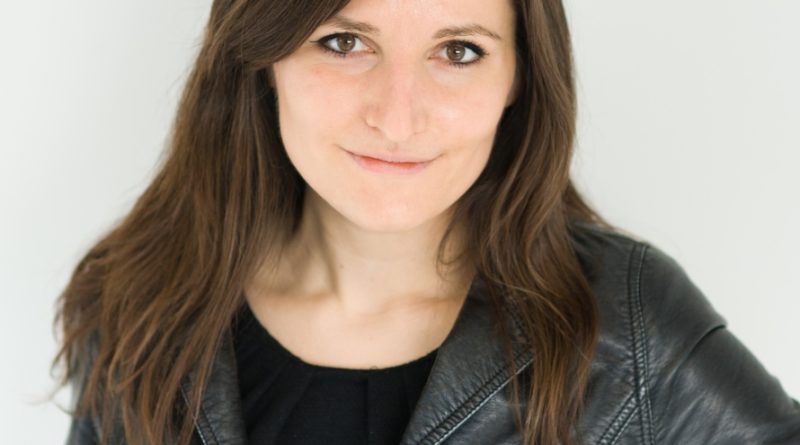 Caro Verbeek (1980) is an art historian and a curator with a focus on the lower senses. Her aim is to (re)construct a more sensory history of art by collecting and (re)creating historical scents and tactile impressions and by putting them in a cultural context.

She is currently working on her PhD on art historical smells at VU University, with IFF (International Flavours & Fragrances) and the Rijksmuseum, Amsterdam. Furthermore she teaches the preliminary course “The Other Senses” at the Royal Academy of Arts (The Hague) and creates olfactory tours and interventions for museums (for example: Biblical Museum, Amsterdam, Van Abbemuseum, Eindhoven). Verbeek curates the only scent platform in the Netherlands called ‘Odorama’ at Mediamatic, Amsterdam.

Since 2017 Verbeek is one of the judges of the Arts & Olfaction Awards.