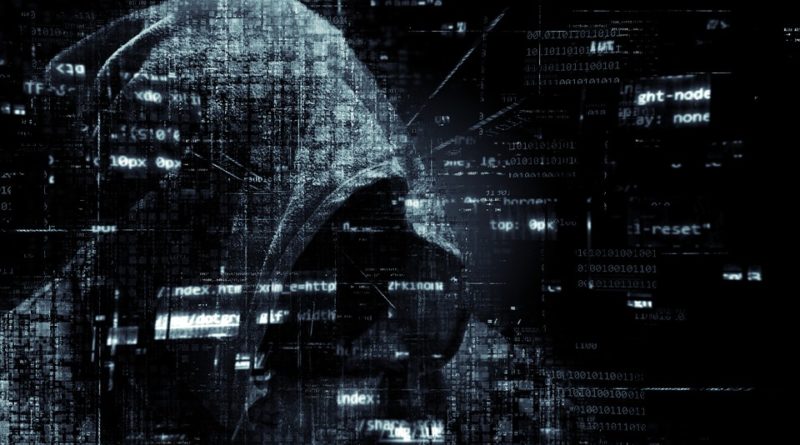 Read the article (in Dutch) here