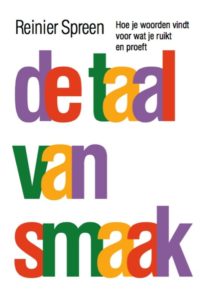 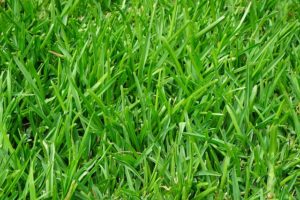 Together with his Master's student Daan van Nieuwenburg and professor Monique Smeets, Jasper de Groot published an article showing the subtle signaling potential of smell in the open access journal Frontiers in Psychology. The two experiments reported in this paper bring new evidence that interpersonal trust can be enhanced by ...
Read More

Podcast on the history of olfactory art

Listen to the podcast ‘Kunsthoop’ with an interview with scent historian Caro Verbeek on olfactory art history and let it transport you to the smells and their (very different) meaning at the beginning of the 20th century (in Dutch): ...
Read More 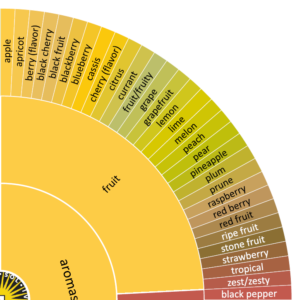 The language of wine: consistent prose or intentional gibberish?

Nederlands volgt na het Engels Language in wine reviews: consistent prose or intentional gibberish? Full. Round. Elegant. Forward. These are the sorts of words frequently used to describe wine. Some readers will immediately understand what the reviewer means; for others, such descriptions sound like gibberish. Olfactory researcher Ilja Croijmans (affiliated ...
Read More